With the recent release of the XE7 factory images, hackers and modders are tearing down the latest version of Google’s Glass OS. Our resident Glass tinker Fodawim, having previously discovered the wink mechanism included in XE5, is reporting he’s found some interesting additions to XE7, including a music player, new voice commands, and more.

The image featured above is his conception of how the new music player will look, based on the included files and code. The addition of two new sets of files indicates that Glass is going to expand its focus on content consumption just as much as content creation. 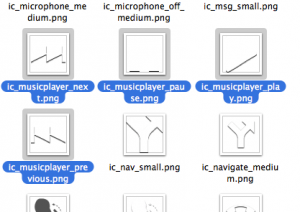 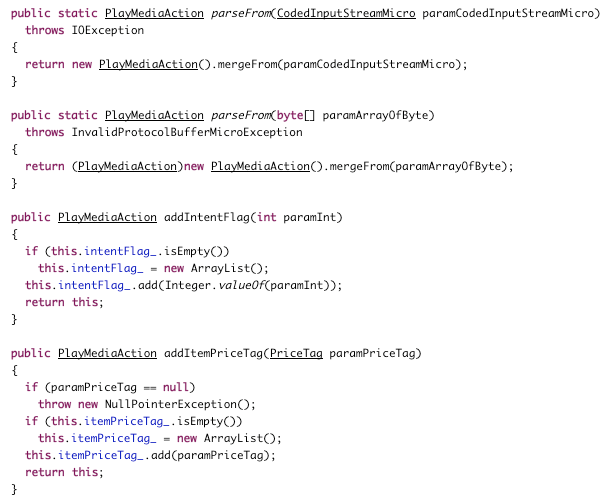 Audio enhancements are also on the way, with new functions for volume control and muting, and a new external audio device function that may help with the difficulties reported with catching audio while recording through Glass:

The Glass development team is clearly working overtime to build out robust functionality prior to consumer launch, but with all of that functionality comes a price. Users have already reported disappointingly short battery life. No matter how functional Glass is at launch, the revolutionary device’s success may rest entirely on whether Google can implement some revolutionary power technology to go with it.