The vast majority of apps we’ve seen developed for Glass so far have centered around social media applications, news feeds, and productivity tools, all of which is to be expected for a device centered around content creation and consumption. Aside from a few exceptions like the hacky unofficial port of Ingress, few of the apps have been focused on pure fun. Brick Simple‘s Battle Glass aims to change that, with a multiplayer Battleship-style game that has the potential to be the first Candy Crush of the new wearable tech paradigm.

Brick Simple President Det Ansinn credited employee Spencer Powell with the original idea for “Battleship on Glass”, and proudly notes that they have three Glass Explorers on staff already, and are hiring more. They’re one of several companies who has made Glass development a primary focus, predicting that Google’s bet on wearable tech is going to pay big dividends with widespread market adoption. App developers who stand out early are likely to experience a meteoric rise if the consumer version of Glass (projected to be released in 2014) is successful.

Here, he gives a demo of the game in action:

It’s important to note that the game is created purely using the Mirror API; this means that unlike apps which attempt to wedge a full Android APK onto Glass, this game is fully optimized to be light, fast, and not aggressively impact battery life. While many apps use the API to pull centralized data to Glass users, this is the first to emulate a PvP scenario.

While a remarkable accomplishment, building to the API comes with its own downfalls. Says Ansinn:

Mirror API quota limits our ability to distribute it to a wider audience right now. Under our current daily quota, we can only accommodate about 5-6 games before hitting our limit. Yes, that makes it difficult to expand our testing. We’d love to get it in the hands of more Glass owners, but we need our quota increased substantially to do so.

Check out the gallery of screenshots below: 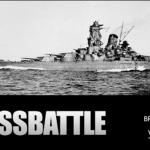 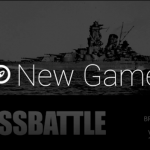 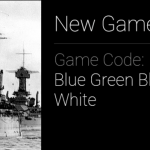 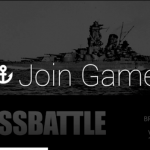 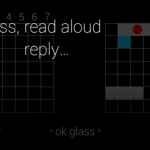 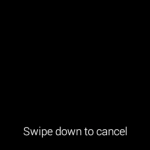 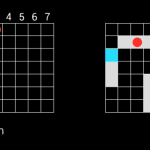 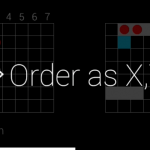 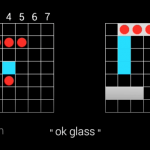 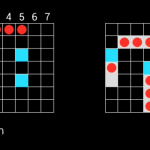 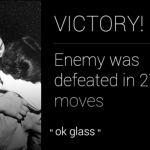 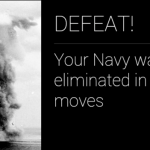